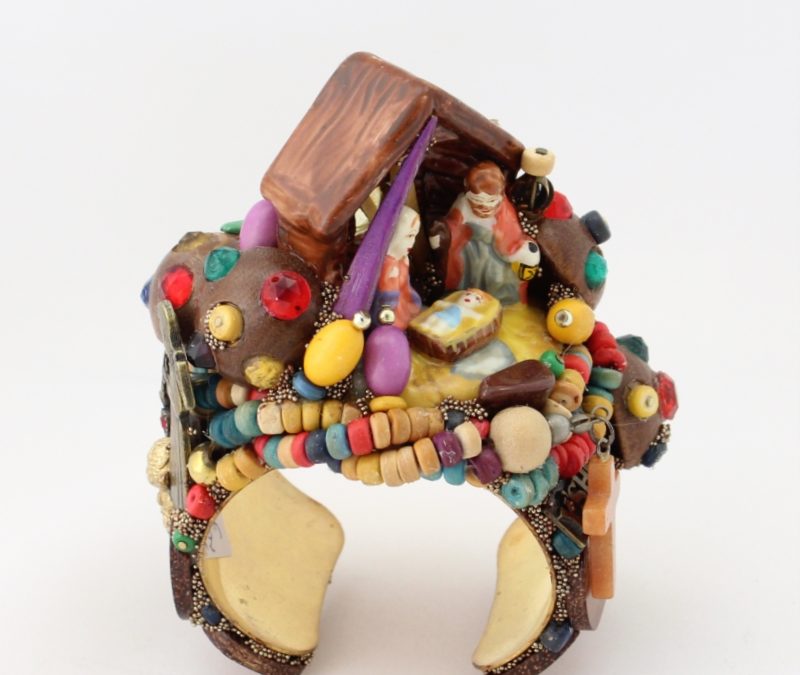 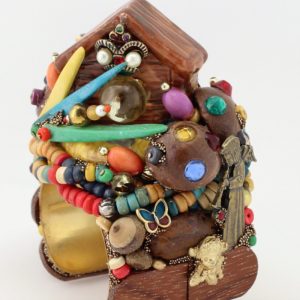 You might think I was remembering the movie by the same name, which IS what I thought about at first.

But then, I remember listening to a 33 RPM vinyl record album in the early 1960s, “Littlest Angel story” with Loretta Young narrating the story by Charles Tazewell (written 1939 published 1945.)  The animated story was also shown in the elementary school I attended, too.  In the story the gift the littlest angel decided to give the Christ child was a rough wooden box of his earthly “treasures” – one of which was a butterfly.  Ultimately, his humble gift was accepted by the Heavenly Father because it, represented the life on earth that Jesus would live and love – and eventually, “sadly leave behind.” 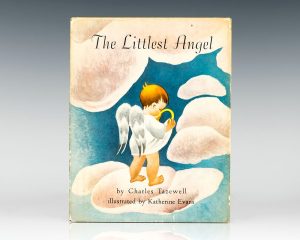 As I created the Greatest Story Nativity Cuff I was thinking about the humble components of vintage costume jewelry that is virtually worthless: dyed wooden beads, broken wood panel stretchy bracelet, polished jasper (also represented in the foundation of the Biblical New Jerusalem), plain ol’clear marble… those types of humble components are what He knew while here on earth – He took humble creations like us by the hand and hearts and loved us, too, forever. 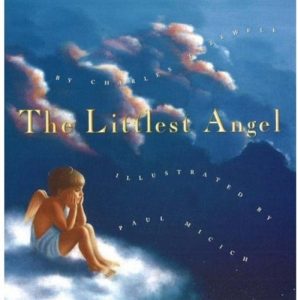 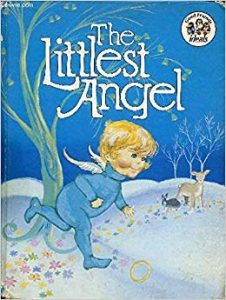 Charles Tazewell died at the age of 72 in 1972.  He wrote the Littlest Angel story in 1939 in three days – it was published in book form in 1945, and has been translated in many languages and adapted for film many times!  I enjoyed the short article about it that appeared in the New York Times   https://www.nytimes.com/1972/06/28/archives/charles-tazeweu-who-wrote-the-littlest-angel-dies-at-72.html